Sometimes, The Miracle Is In The Process

Have you ever been blind-sided in life? Surprised with an unexpected turn of events, or piece of news that you simply didn't see coming? This was the case for my family at the start of our 2018.

In February this year, my nephew (sister's son) named Roman, had a prolonged fever. Thinking it was just a virus or some infection that needed some antibiotics, my sister took him to the hospital to get checked. After some tests, the nurse decided to do an ultrasound, just in case. To my sister's shock, the ultrasound showed a large, hard mass. Immediately, he was taken by ambulance to the main children's hospital in the city for scans and a biopsy.

As my family and I sat in the hospital ward eagerly waiting for answers, we prayed our hearts out. After several hours, we were finally called into a private room, away from other patients. I tried to swallow, but could feel a lump rising up in my throat - I knew this must be serious if they are taking us into a private room. The room was quiet, cold, and filled with our suspense and anxiousness. The doctor shut the door and sat us down. She proceeded to tell us Roman had a tumour on his liver. Further results revealed it to be an 11cm Foetal Hepatobalstoma - an extremely, rare, liver cancer affecting less than 1 in a million children, consisting of only 1% of paediatric cancers (with not one case the same, which means limited research).

In this timeframe, survival is high.

Our minds filled with shock.

Is this just a nightmare that we can wake up from?

Can we take his place?

We looked to God for hope.

We trusted Him for a miracle.

Dictionary defines the term 'miracle' as... 'an extraordinary and welcome event that is not explicable by natural or scientific laws and is therefore attributed to a divine agency.'

Roman had a tough journey ahead.

But we knew he'd receive a miracle in the midst of it all.

Roman's six-month journey saw 2 rounds of chemo, surgery to remove the tumour (plus 68% of his liver), and a further 4 rounds of chemo. We were advised of many risks plus side effects that Roman was going to face, including:

We made a stand as a family to believe Roman was NOT going to experience those side effects. Far more importantly, we believed he would survive the whole process, without a spread to other parts in his body. We didn't sink our heads in the sand, but rather stood in a position of FAITH that Roman would defy the norm. He would be different. He would have a miracle recovery.

Roman's parents surrounded him in a positive environment filled with faith, hope, encouragement and lots of love. Every word spoken was of a positive nature - that he was healed and he was going to the other side, shifting from fear to faith. As a result, this innocent, impressionable 4 year-old had complete trust that he was going to get a miracle!

Fast-track to 6 months later (now), Roman has completed his journey and is now CANCER FREE!!

He received many miracles in the process:

NO hair loss. (Which might sound superficial, but it's a lot for a 4 year old's self esteem)

Roman was blessed with an internationally-renown liver surgeon (who was the BEST liver surgeon in Australia) who flew over from Sydney to Perth to complete the surgery! They removed the WHOLE tumour successfully, without it spreading. That is a miracle in itself, as this type of cancer normally spreads to the brain, lungs or both.

Nurses and doctors were continually amazed at his blood results, revealing at some points to being more healthy than a person who wasn't going through chemo at all! Go figure.

Nurses would look at him and regularly compliment, "He's not normal".

Roman's head was shaved, in anticipation of hair loss. Much to our amazement, his hair grew back and survived the 6 rounds of chemo.

It wasn't an easy journey for Roman and his parents, but the miracles far outweighed the challenges. Roman defied the odds and statistics over and over. Best of all.... Roman is alive, and now living with an AFP level (tumour indicator) of '0' instead of '68,000' (as recorded back in February). He's excited to return to school this week!

Roman's parents are SO grateful to God, the support of family and friends, and the incredible nurses and doctors at PMH and PCH in Perth. Australia is very blessed with quality health care! Thank you so much to the friends around the world who prayed for Roman's journey.

Whatever challenge you are facing right now, be encouraged that there is a God who is REAL and responds to your FAITH. Sometimes a miracle might not come straight away, but delay is not denial. God promises GOOD things.

Faith in God will activate the miraculous.

Faith in God will do what you can't do.

Keep believing, because... sometimes, the miracle is in the process!

You will get to the other side.

"Because of your faith, it will happen" 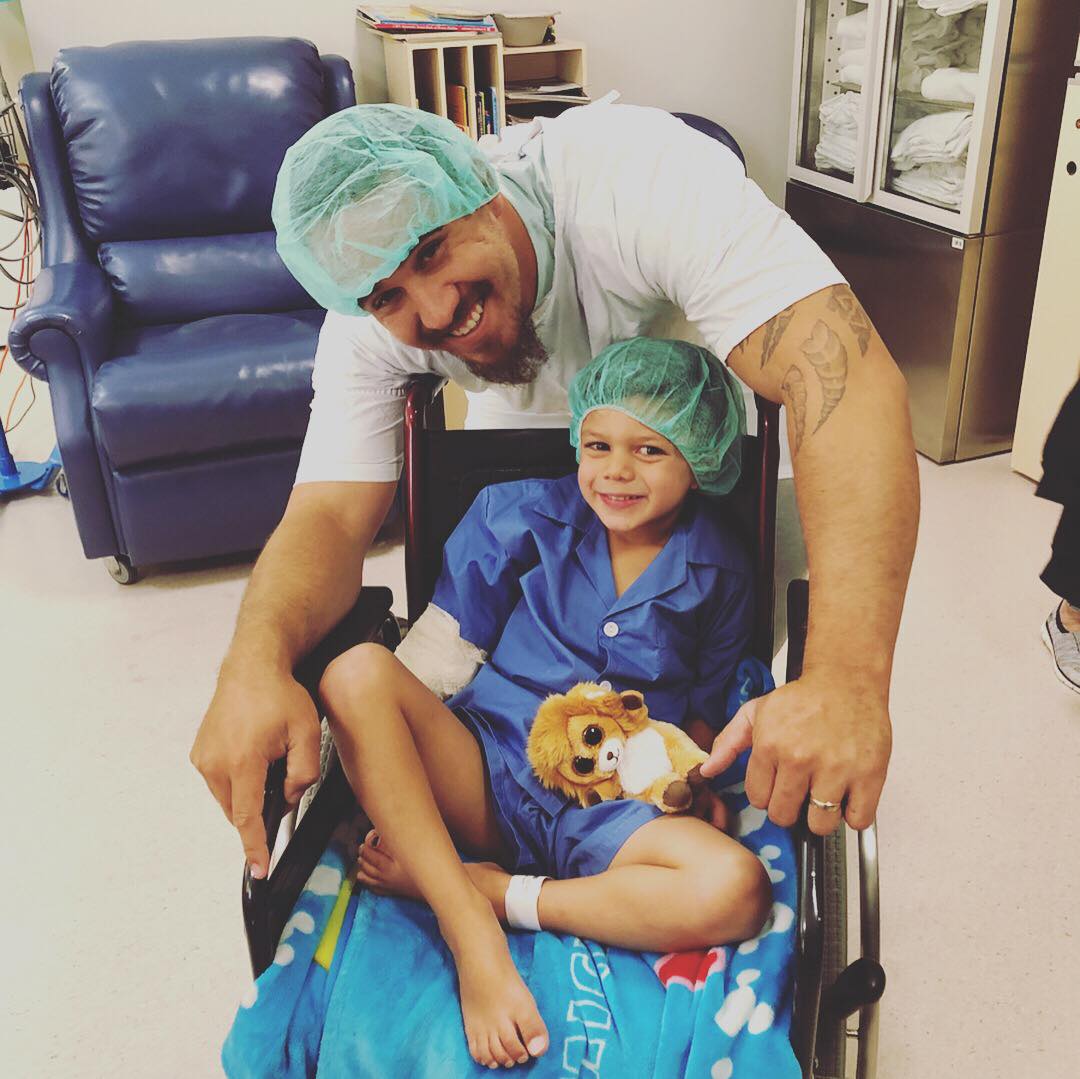 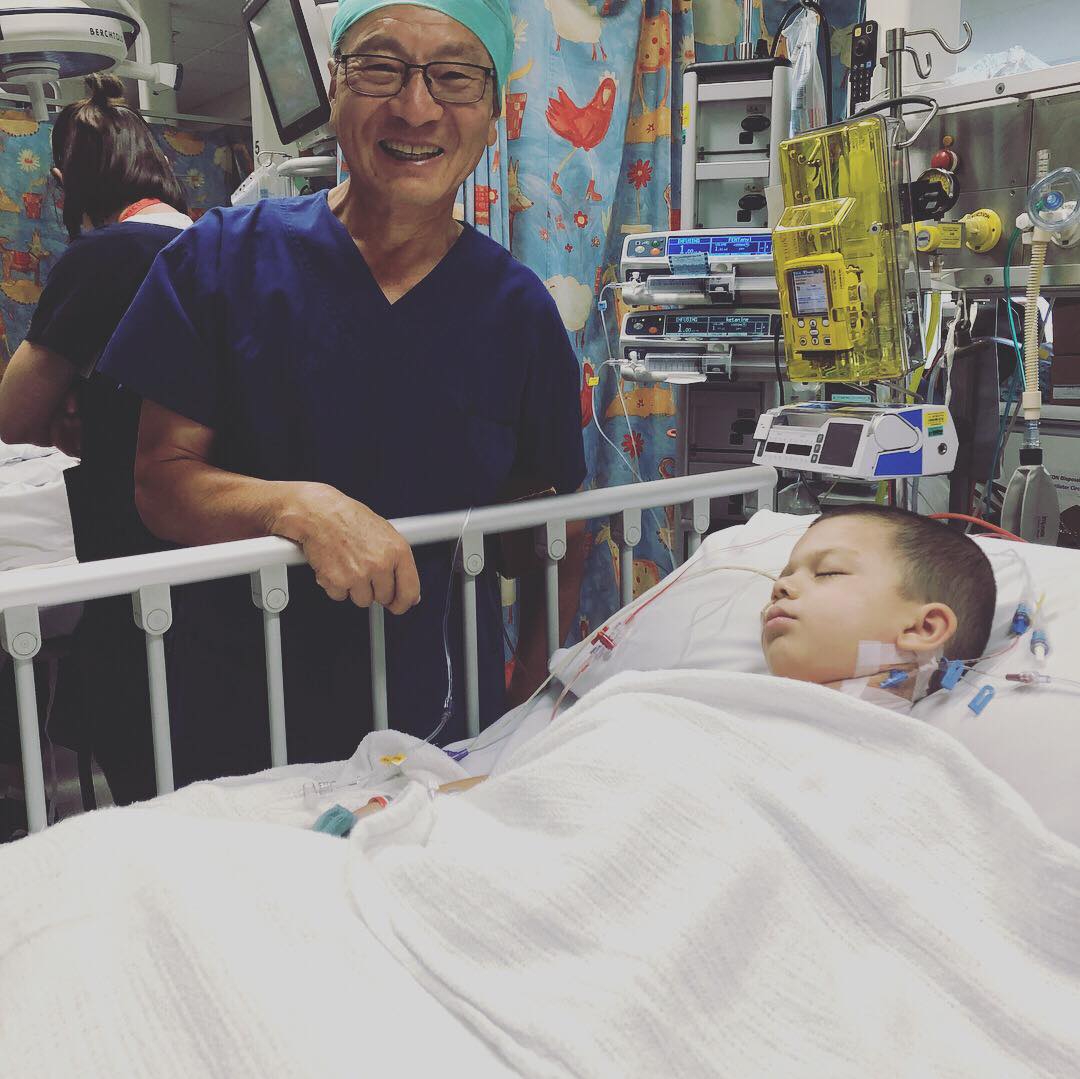 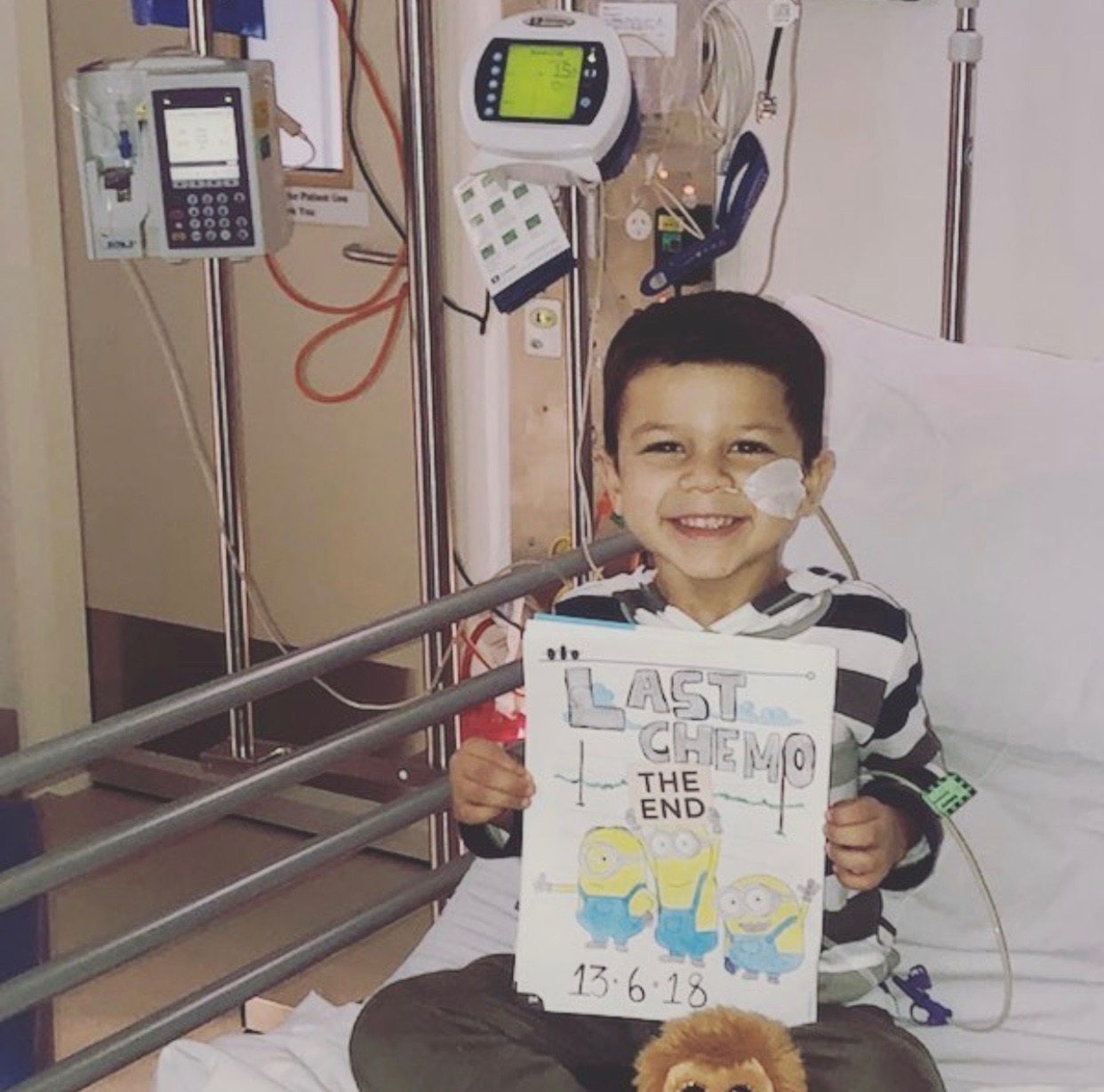 Kindness will always be the new black

Pressure is the greatest when victory is the closest

Why I Chose Discipline Over Motivation